The Lineup of performers is just ridiculous at this point.  We are going to have so much talent in one historic venue at one special time that I guarantee a good time!  I had to think twice about including all of the performers accolades because it started to make the page look cluttered.  But I say that’s a good thing.  If you don’t want to strain your eyes sorting through the mountain of accomplishments, take a quick glance at the flyer.

Here are the details for our first Showcase starting with our special guest hosts in alphabetical order:

More artists are being added all the time but here are the confirmed Performances featuring multiple Twin Cities Hip Hop Award winners and nominees in alphabetical order: 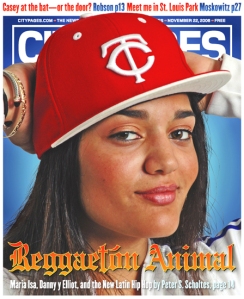 On the Turntables:  (in alphabetical order) 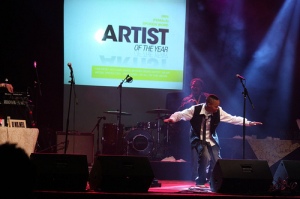 Please DO NOT let financial concerns be a barrier that keeps you from coming to party with us.  Just hit me up and I’ll take care of it for you personally by putting you on the guest list.

Just so I don’t feel left out, or let you think I’m a talentless promoter, I won the Latino Communications Network award for Artist of the Year in 2006 for my work with Palabristas and as a crew we won the 2009 MNSWA Urban Griots Spoken Word Award for  Best Collective (People’s Choice) AND the Cultural Award.  We were also Nominated for Best Poetry Book.