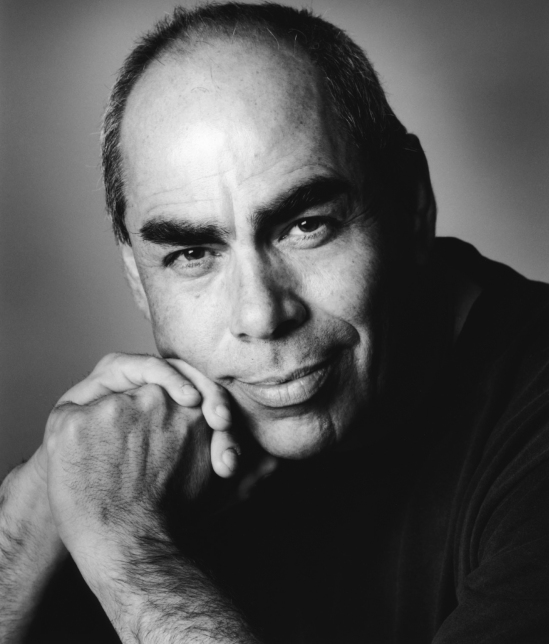 A film is being made about Jimmy Santiago Baca and I wanted to share this project with you.  They intend to film in Minnesota.

I believe it is important enough to put on my homepage and I will update this post as I receive new information.

ABOUT THIS PROJECT A Place to Stand is a film about Jimmy Santiago Baca, an award-winning poet and novelist who began his career while incarcerated in Arizona’s maximum security Florence State Prison. Through Jimmy’s story of how writing, very literally, saved his life, the film will explore the viability of education and the arts to reduce violence in prisons, foster community, cut down on recidivism, heal trauma and increase self-worth. In examining Jimmy’s growth from illiterate convict to award-winning poet, the film will demonstrate that there is always hope to change one’s life, even in the midst of hell.  We are already deep into production, having interviewed notable friends and contemporaries of Jimmy’s such as Helen Mirren, Taylor Hackford, Luis Valdez, Ishmael Reed and Jesse Borrego, as well as former inmates of Florence Prison.

To view raw clips from some of these interviews, watch the video below.   Additionally, they have completed several hours of interviews with Jimmy. Our plan is to complete a rough cut by the end of July 2011 and then complete the entire film by the end of the year.

HOW WILL WE USE YOUR SUPPORT? Your support will help us travel to New York, Minnesota, Texas, Utah, California, Florida and North Carolina to complete all of our interviews, enabling us to finish the rough cut. Any additional funds we raise beyond our goal will go towards the final edit: color correction, sound design, archive footage, composing an original score and hiring a Director of Photography for re-enactments.

THE FILM – FULL SYNOPSIS The film travels with Jimmy as he unfolds his extraordinary transformation from functionally illiterate convict to world poet. From early days living with his indigenous grandparents (his parents were murdered) in Estancia, New Mexico, the film follows Jimmy’s path through childhood abandonment, living on the streets, adolescent years of dealing drugs, culminating in a six year sentence at Florence maximum security prison in Arizona. In the midst of this hell, he found a thirst for education and taught himself how to read and write. This was to be his life salvation and his grounding as mentor and father.  Through extensive interviews with Jimmy, his friends, family, and world-renowned poets and artists, we explore how his passion for language fostered the deep, abiding change that sustained him through prison and beyond. Thirty years free, Jimmy opens his life to the audience, visiting his childhood home, the orphanage he escaped, even some fellow inmates of Florence Prison. Interwoven with the story are Jimmy’s poignant and powerful poems, his prison letters with  poetic heavyweights, and Stanford archive footage of early interviews and writing workshops, all illustrating his growth within the chamber of one of the oldest artistic crafts.  A Place to Stand is inspired by Jimmy’s memoir of the same name, which has been called “elegant and gripping” (the LA Times) and “an astonishing narrative that affirms the triumph of the human spirit” (the Arizona Daily Star). It explores the life and mind of a man whose childhood and early life was dominated by sadness, rejection, anger and pain; a man who embraced language as a balm for his battered spirit; a man who, through the power of poetry, finally found his place to stand.

“Imagine an eagle / In a cage / Set loose / Soaring on the thermals / Swooping on the currents / Free, alive, magnificent – This is how Baca writes.” – Richard Stratton

“Baca writes with unconcealed passion…but he is far from being a naive realist; what makes his writing so exciting is the way it manifests both an intense lyricism and that transformative vision which perceives the mythic and archetypal significance of life-events.” – Denise Levertov

“The velocity of [Baca’s] transformation through literature is breathtaking.” – Los Angeles Times

“An insistent theme of redemption blends with an unexpected lyrical tenderness, confirming that even in the harsh landscape of his stories, Mr. Baca sees a horizon of hope.” – Dallas Morning News

2 responses to “A Place To Stand – Jimmy Santiago Baca” 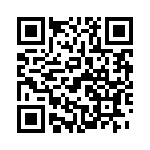